While sorted and pure plastic waste can be recycled relatively well, a major problem is recycling of unsorted waste, which still holds a large share of valuable carbon feedstock but is currently either landfilled or energetically valorised, i.e., incinerated, both producing greenhouse gases (GHG) emissions instead of recovering the precious carbon feedstock contained.

Hence, there is an urgent need to develop new technologies that can not only valorise unsorted plastic but also other waste in large amounts to yield material streams that can replace fossil material streams. One promising technology to recycle unsorted heterogeneous plastic waste is pyrolysis.

Plastics2Olefins project will address this challenge – it will design, build, and run a demonstration plant for recycling of unsorted plastic waste at Repsol’s industrial site (Spain), which will be digitalized and run on  100%  renewable  (electric)  energy.  The project estimates to reduce the lifecycle  GHG emissions by  70-80%  compared to incineration and existing plastics recycling processes, providing an important contribution to the EU reaching climate neutral by 2050 and set a pathway for commercialization of recycled plastic feedstock replacing fossil feedstocks. 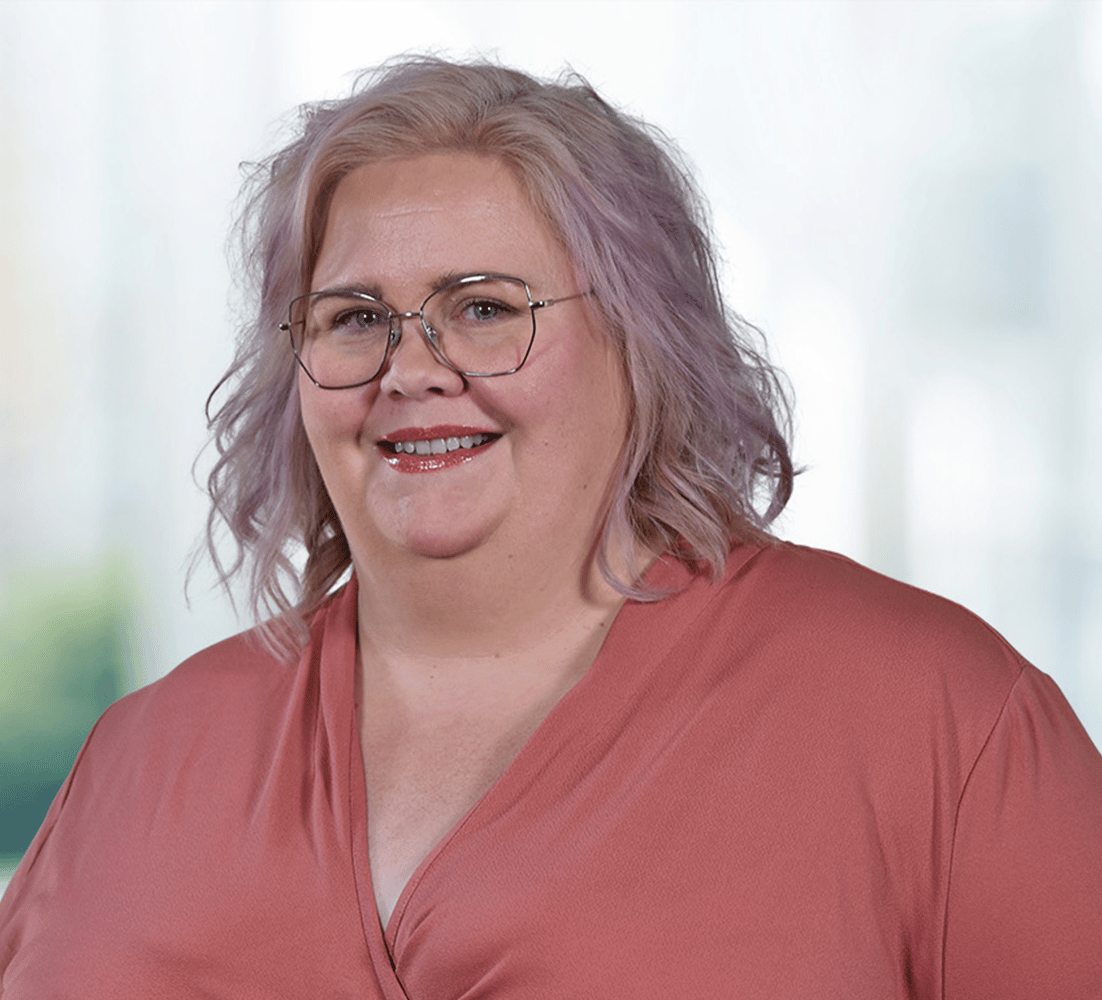