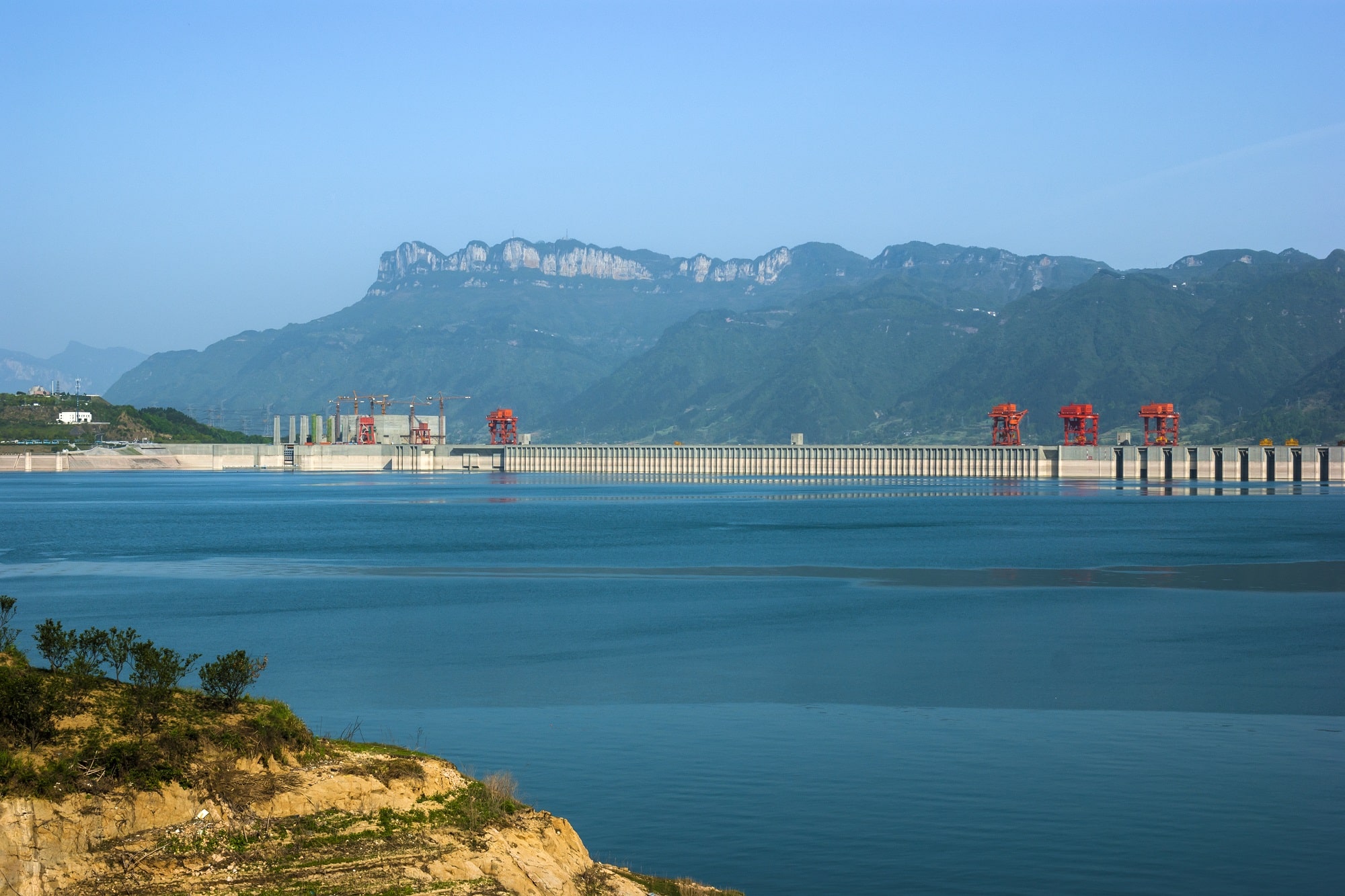 Presented application of AI in the energy system

In October 2020, the international collaboration project between Norway and China, IntHydro, was formally kicked off in a digital meeting.

The goal of the IntHydro project is to define and validate intelligent hydropower scheduling using machine learning techniques. The scheduling methodology will address shortcomings in existing hydropower scheduling models to deal with uncertainties brought by the high share of variable renewable energy resources in Norwegian and Chinese power systems.

The Teams kick-off meeting was led by Project Manager and Associate Professor, Hossein Farahmand and the day began with presentations from project participants.

From the Norwegian side, Professor Bernt Bremdal presented the application of AI in the energy system, for instance AI in power systems, AI in smart grids and smart buildings.

“The deep learning approach, e.g. Long Short Term Memory, will be used into IntHydro to do the predictions. In addition, the importance of data was highlighted in Professor Bremdal’s presentation,” explains Dr. Cheng (photo).

Next, Associate Professor Jayaprakash Rajasekharan from NTNU presented the application of data-driven models in hydrological systems. The comparison between the data-driven approach and the process-driven models was made in his presentation and an overview of different data-driven methods was introduced.

“Towards the end of meeting, guest Reza Arghanden, Professor in artificial intelligence of energy from Western Norway University of Applied Sciences, gave a presentation about using causal inference for forecasting in power systems. The causal inference approach was presented in detail and he also introduced how causal models can be used to predict the load,” notes Dr. Cheng.

Before the meeting ended, communication and dissemination goals were discussed and plans (e.g. meeting frequency) for near future actions were decided.